In Switzerland, all areas of activity are linked directly or indirectly to the history of plurilingualism. The closer the area of activity is to the public sector, the stronger that link is.

To this end, the Federal Administration adapts itself to the linguistics minorities, and not the other way around. However, history has shown that this process does not happen spontaneously. It is thus essential to promote, support and strengthen the linguistic minorities by means of accompanying measures based on forward-looking legislation.

The Languages Act and the Languages Ordinance constitute the foundation for these accompanying measures. They look beyond the difficulties to the future and give a fresh impetus to plurilingualism both within the Federal Administration and outside it.

Within the scope of the policy to promote plurilingualism, the delegate monitors the application of the law and supports the Federal Council, the Federal Departments and the administrative units in the performance of their tasks. Proximity to even the remotest regions plays a key role in this regard. That is why the delegate for plurilingualism also works together with the cantonal entities and national bodies which deal with the promotion of plurilingualism. 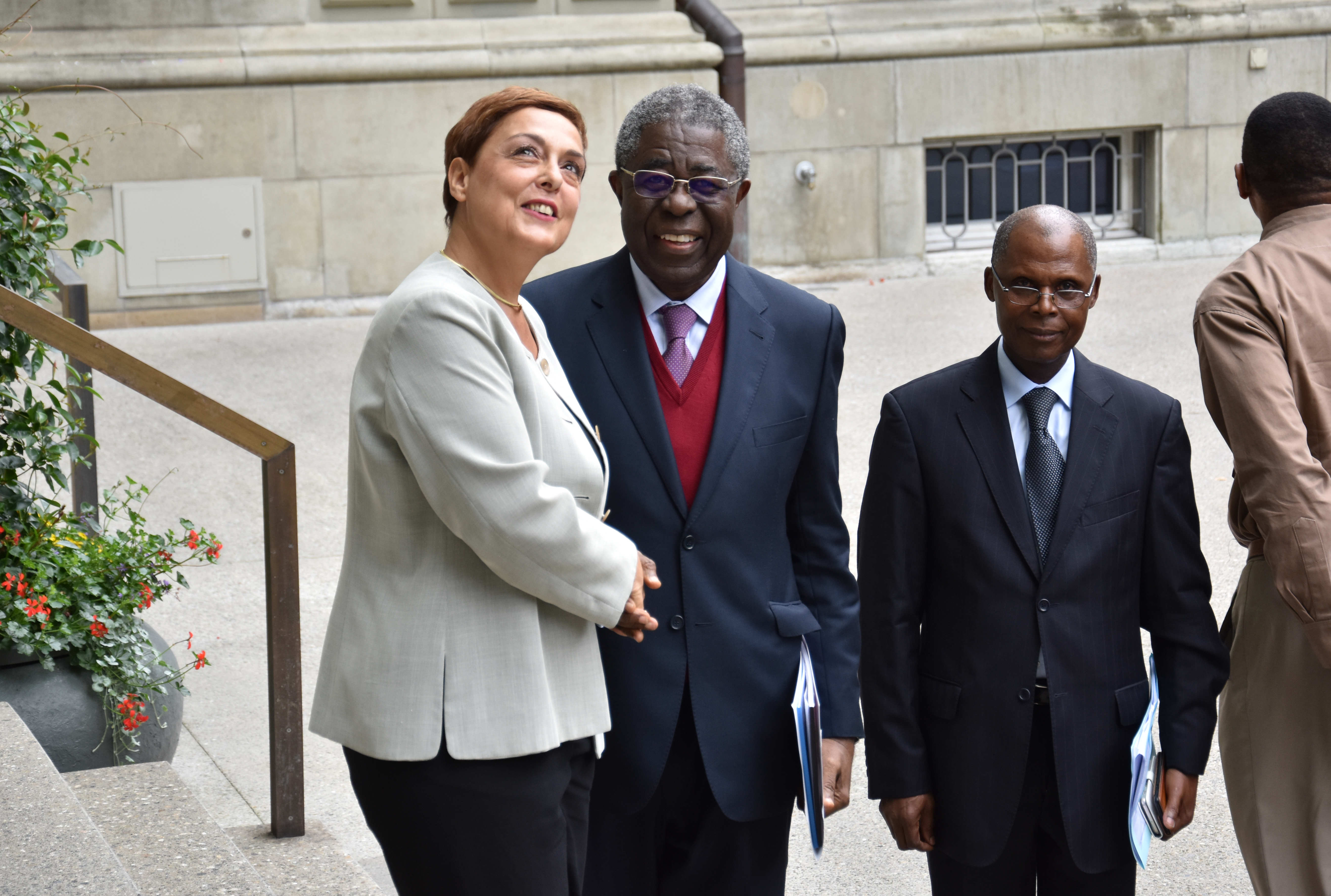 Working visit of the Swiss Federal Delegate for Plurilingualism to Cameroon

21 - 26 January 2018 - A bilateral mission to contribute to the promotion of the various linguistic communities' rights and national dialogue.

Ordinance on the National Languages and Understanding between the Linguistic Communities (Languages Ordinance, LangO)

The full content is available in German, French and Italian.